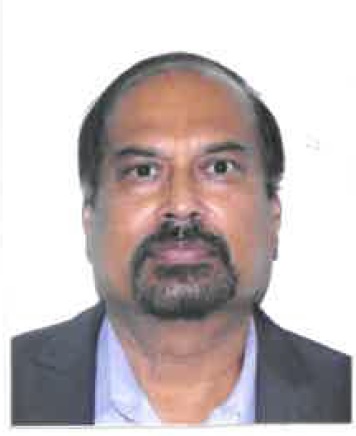 Dr. Nat Gopalswamy is an Astrophysicist at NASA’s Goddard Space Flight Center. He is an expert in solar eruptions and their space weather consequences. He has authored or co-authored more than 475 scientific articles and has edited nine books. He is the Executive Director of the International Space Weather Initiative (ISWI). He has received numerous awards including the 2013 NASA Leadership Medal, 2017 John C. Lindsay Memorial award for space science, and AGU’s Space Physics & Aeronomy Richard Carrington (SPARC) award. He was conferred with a Doctor Honoris Causa by the Bulgarian Academy of Sciences. He is a Fellow of the American Geophysical Union. He received his PhD from the Indian Institute of Science (1982) and postdoctoral training at the University of Maryland at College Park (1985).